Video endoscopy of the nose, nasopharynx with a solid endoscope

It is advisable to perform the study in case of difficulty breathing through the nose, excretion from the nose or nasopharynx, to evaluate postoperative changes.

During the procedure, a solid 0° or 30° visual endoscope is introduced through the nasal passage, which is connected to the video system. The video material of each patient is saved in the system. The procedure is not painful, since the nasal mucosa is anesthetized and anemized, which allows for a better examination.

Video endoscopy of the nose, nasopharynx with a solid endoscope

The procedure differs from the examination with a solid endoscope by the fact that a flexible fibroscope is used to allow access to the narrowest nasal passages.

A 2-5% solution of local anesthetic lidocaine is used for anesthesia of the nasal mucosa, which is injected into the nasal passages.

For anemization of the nasal mucosa, a 1:1000 solution of adrenaline or 0.5 mg/ml of oxymetazoline is used. The nasal mucosa is sprayed or a tampon with medicamentous preparations are used for that matter.

The opening of the maxillary sinuses

This procedure is performed in the presence of acute maxillary sinusitis, which does not lend itself to medicament treatment.

Burning of the nasal mucosa with silver nitrate

The most common place of nosebleeds is the anterior third of the nasal septum, where there is an abundant vascular network — Little zone/Kiesselbach plexus. When using silver nitrate sticks, the blood vessels in this area are cauterized, thus reducing the risk of recurrent nasal bleeding.

After this procedure, the nasal passage is tamponed with a cotton swab dipped in oil preparations. The tampon can be removed by the patient himself at home after a day.

Opening of the nasal abscess

Nasal abscesses can form on the outer skin of the nose, the nasal opening, the nasal passage or the nasal septum. Abscesses in the nasal region are quite threatening. Due to the abundant network of blood vessels in the nose, the risk of spreading the infection increases. It is not recommended to try to squeeze the abscess at home.

The procedure is performed under local surface and infiltrative anesthesia. The abscess bag is opened with a scalpel or needle. The cavity is washed with a disinfectant solution and the nasal passage is tamped with a cotton swab with an antibiotic ointment of local action. 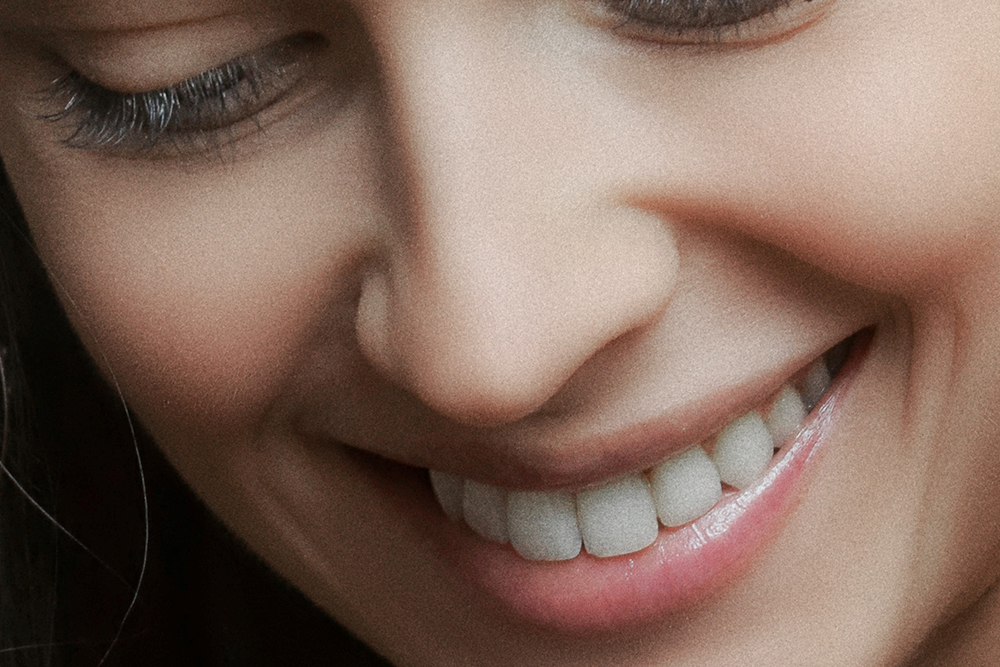 Cleansing of the nose, care, suction of mucus

Nasal care is especially needed after operations on the paranasal sinuses or nasal septum. The purpose of the procedure is to loosen the respiratory tract, remove the secretion, improve the outflow of mucus from the natural openings of the sinuses.

Anterior nasal tamponade is designed to stop nasal bleeding. The classical procedure is when the nasal pass/canal is tamped with cotton swabs dipped in vaseline. The nose can be tamped with a paraffin mesh, compressed polymeric foam swabs, self-dissolving polyurethane foam sponges and inflatable swabs. If the substance is insoluble, tampons are recommended to be removed 1 to 2 days after the procedure.

Posterior nasal tamponade is performed when bleeding cannot be stopped by anterior tamponade. Inflatable, two-chamber tampons are best suited for this procedure, since they block both the nasal passage and the nasal pharynx opening (choana).

Removal of a foreign body from the nose

Insertion of tampons with medications in the nose

Tampons with medication are usually placed in the nose after some manipulations in the nasal passages are performed, when the mucous membrane is damaged. Additionally, the nose can be sealed with oil preparations dipped in tampons to protect the nasal mucosa from drying out, especially in the postoperative period.

This website uses cookies so that we can provide you with the best user experience possible. Cookie information is stored in your browser and performs functions such as recognising you when you return to our website and helping our team to understand which sections of the website you find most interesting and useful.

Strictly Necessary Cookie should be enabled at all times so that we can save your preferences for cookie settings.

If you disable this cookie, we will not be able to save your preferences. This means that every time you visit this website you will need to enable or disable cookies again.